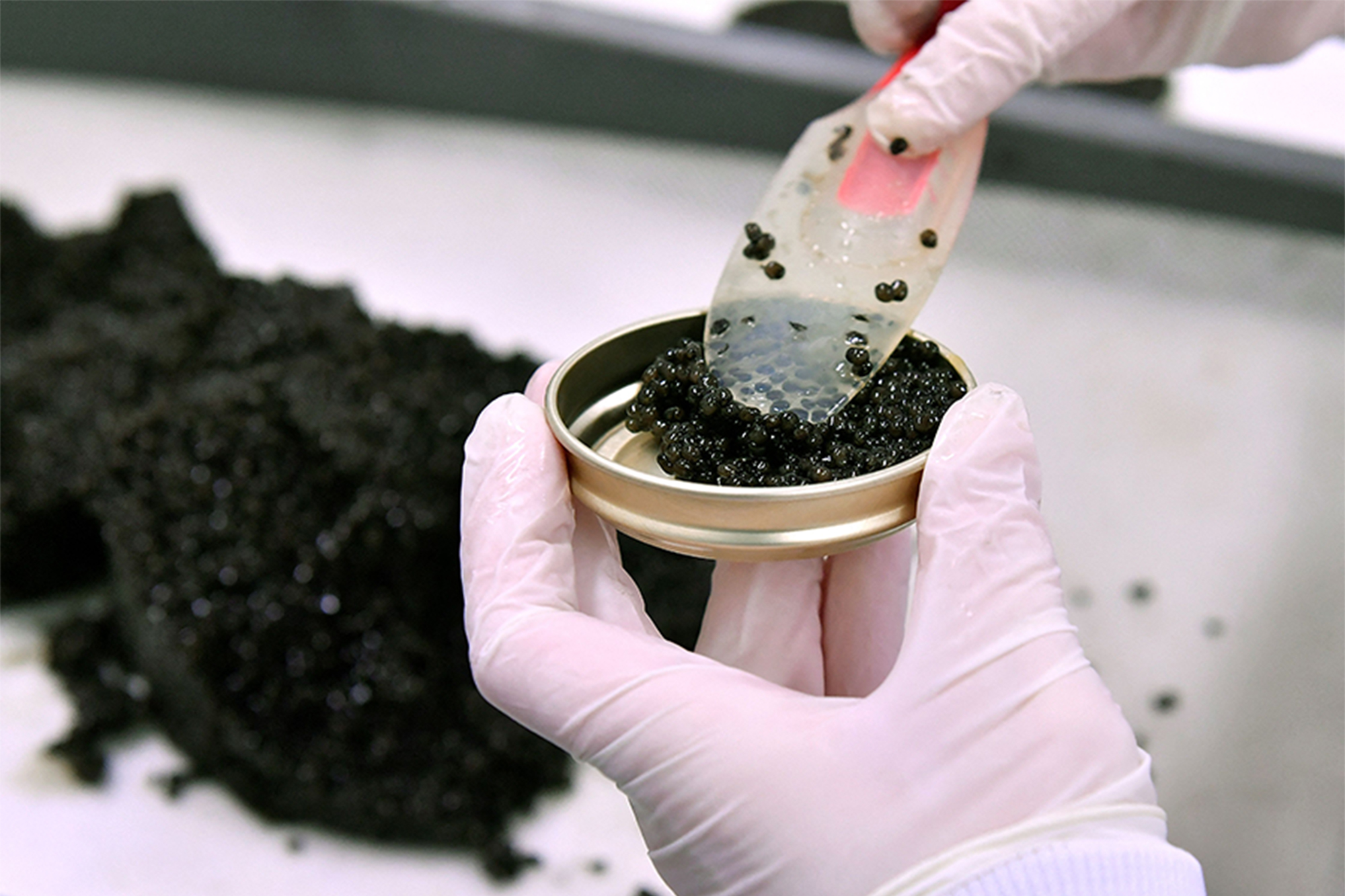 Something fishy is going on in Wisconsin.

One of the state’s top marine biologists, known locally as the “Sturgeon General,” was arrested last week for a massive scheme to sell caviar illegally under the guise of state-run research, accepting at least $20,000 in a single year from a fish processor, according to reports.

The species is officially listed as threatened by the American Fisheries Society, making its jet-black roe especially sought-after — worth more than $100 an ounce, according to The New York Times.

In the wild, anglers are allowed to keep whatever caviar they find but are forbidden to sell it.

“Caviar is highly sought after in legal and illegal markets, and significant effort has been put into these types of investigations across the world to protect caviar-bearing sturgeon species,” the criminal complaint reads.

Three other people were arrested as a result of the investigation, none of them state employees, the Times reported.

Court documents allege that many high-level Wisconsin wildlife officials also benefited from the scheme, regularly dining on sturgeon caviar at meetings and taking home tens of thousands of dollars worth of the delicacy.

“Basically we distributed among ourselves and had a good old time with it,” DNR fisheries supervisor Kendall Kamke told a game warden, according to an affidavit cited by The Washington Post.

Koenigs and his co-conspirators were charged with misdemeanor theft, while Koenigs also faces an additional charge of obstructing an investigation by a conservation warden.

NFTs Are Neither Miracles nor Scams