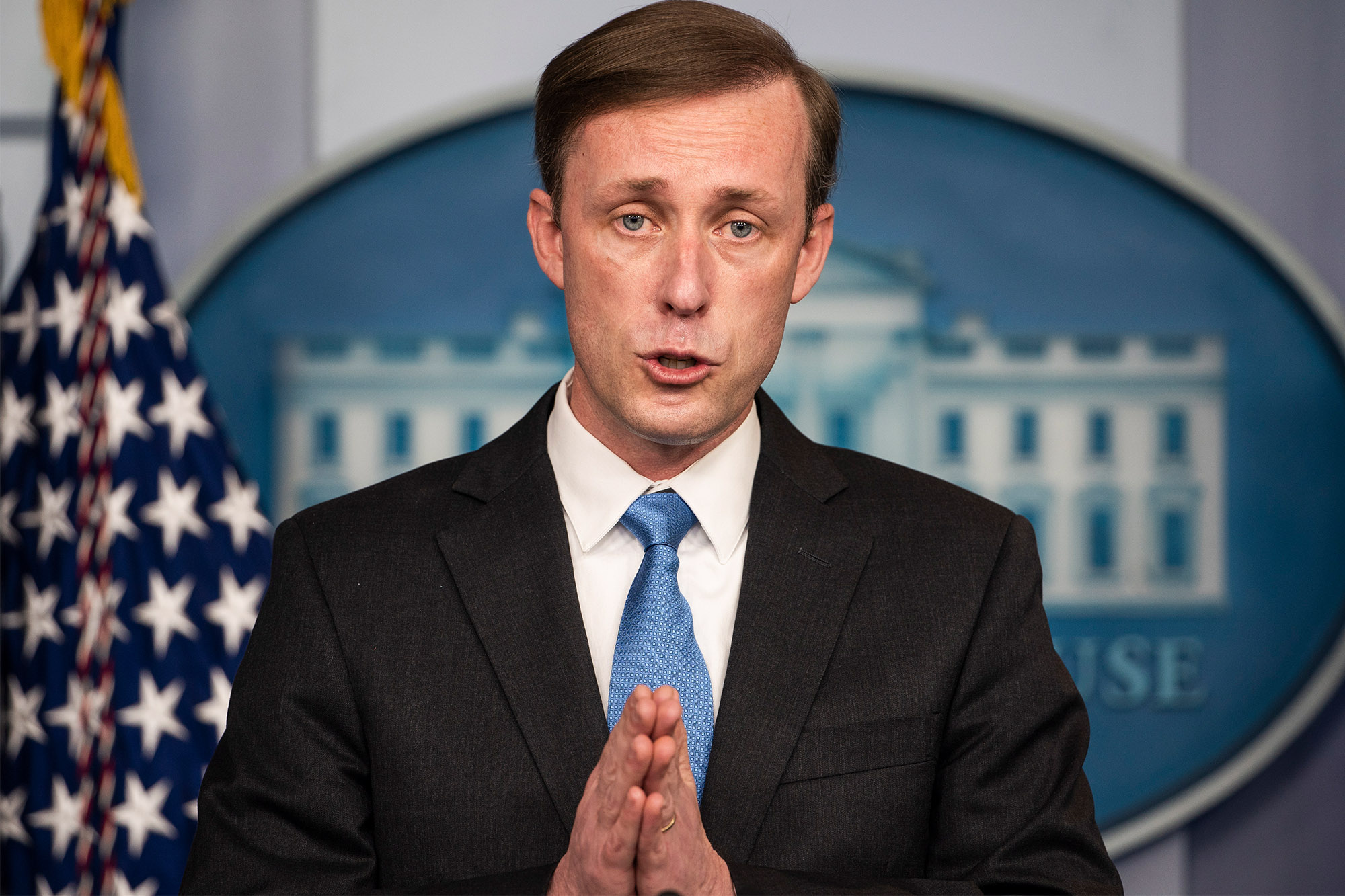 The White House has begun to communicate with Iran about its detention of US citizens, an official said Sunday.

“We have begun to communicate with the Iranians on this issue,” national security adviser Jake Sullivan said on CBS’s “Face the Nation,”

He called the country’s imprisonment of dozens of dual nationals in recent years, including several Americans, a “complete and utter outrage” and said it was a “significant priority” of the Biden administration to get them “safely back home.”

“We will not accept a long-term proposition where they continue to hold Americans in an unjust and unlawful manner,” Sullivan said, calling it a “humanitarian catastrophe.”

Meanwhile, Sullivan added that President Biden was determined to use diplomacy to prevent the authoritarian government from acquiring nuclear weapons.

United Nations watchdogs found uranium particles at two Iranian sites it inspected last week, which could endanger efforts by President Biden to restore Iran’s 2015 nuclear deal. The pact was abandoned by the Trump administration in favor of sanctions.

“Iran has not yet responded,” to the new administration’s overture, Sullivan said.

Iran’s Foreign Ministry said Sunday that the US cannot rejoin the nuclear pact until it lifts economic penalties. Washington said Tehran must take the first step by complying with the accord and limiting nuclear activities.

Jay Bruce uses his glove to show he ‘fits’ with Yankees

Europe Wants to Diversify Its Pool of Astronauts