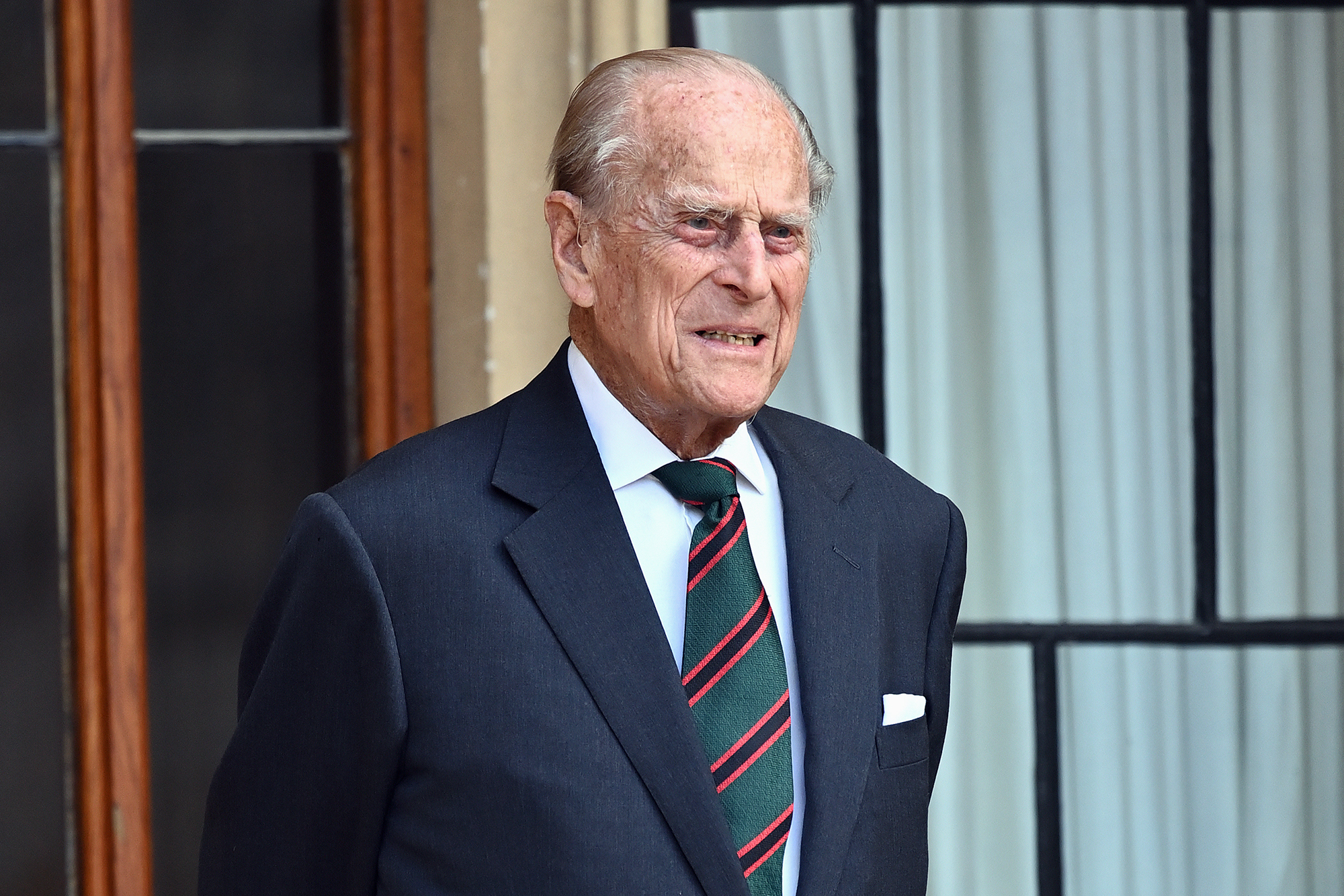 Philip — due to turn 100 in June — was admitted to London’s private King Edward VII Hospital on Tuesday evening following the advice of his doctor, the palace said.

He is expected to remain in the hospital for a few days of “observation and rest.”

A royal source told Reuters that it was connected to COVID-19, and the senior royal had walked unaided into the hospital when admitted. The Queen remains at Windsor Castle, where she and Philip have been seeing out the pandemic in their “HMS Bubble.”

Philip, also known as the Duke of Edinburgh, retired from public duties in 2017 and rarely appears in public.