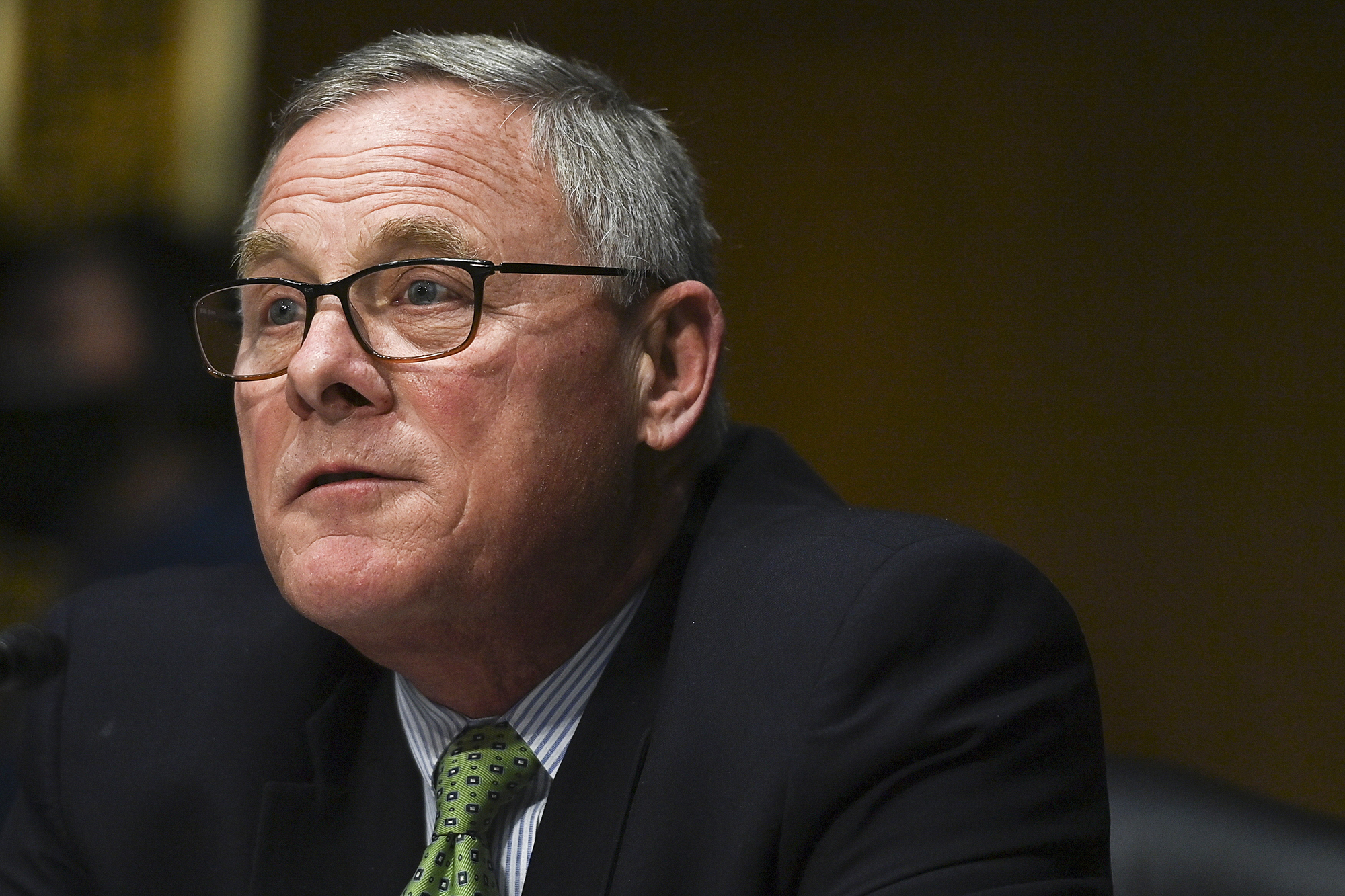 The NCGOP, which has 25 voting members, voted unanimously to censure Burr, who is retiring next year after his fifth term in the Senate, Fox News reported.

“The NCGOP agrees with the strong majority of Republicans in both the U.S. House of Representatives and Senate that the Democrat-led attempt to impeach a former President lies outside the United States Constitution,” it said in a statement.

Burr was among seven Republicans who crossed the aisle and voted with all 50 Democrats to convict Trump on the single House charge of “inciting an insurrection” at the Capitol on Jan. 6.

But Trump was acquitted because the 57-43 margin fell far short of the 67 votes necessary to convict.

NCGOP Chairman Michael Whatley told Fox News: “A large number of members of the Central Committee reached out to me to express their disapproval.

“Over the course of the last 72 hours, we have had conversations with hundreds of party leaders across the state,” he added.

In response to the censure, Burr said: “It is truly a sad day for North Carolina Republicans. My party’s leadership has chosen loyalty to one man over the core principles of the Republican Party and the founders of our great nation.”

New COVID-19 variant discovered is already in the US

How to Buy a Real N95 Mask Online

Feds clap back at suspect in cold case slay with pics of pot, cash stash