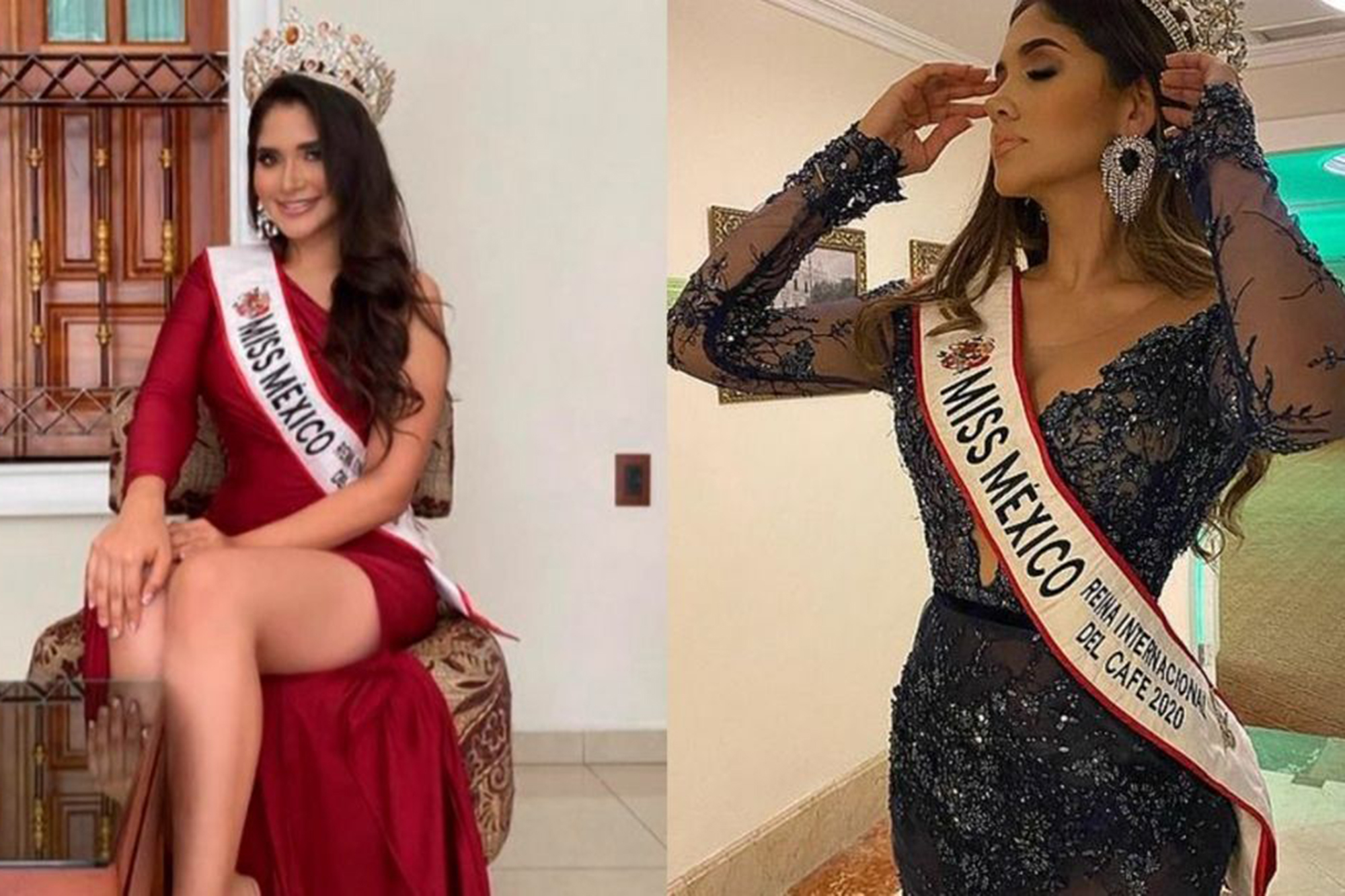 Mexican beauty queen Laura Mojica Romero has been arrested and accused of hiding an ugly truth – that she is a part of a violent kidnap gang, The Sun reports.

Now that she’s been arrested, Romero, 25, is facing up to 50 years in prison should she be convicted of the serious charges against her.

The brunette bombshell is currently languishing in jail.

The arrest marks a precipitous downfall for the woman crowned Miss Oaxaca 2018.

Laura was crowned Miss Oaxaca 2018 in a regional beauty contest in Mexico, and 2020 International Queen of Coffee beauty pageant in Colombia.

Prior to that, Romero was crowned Miss Earth Oaxaca 2015.

In the mugshot taken following Laura Mojica Romero’s arrest in the eastern Mexican state of Veracruz, she is featured alongside seven other suspects in the kidnapping-gang case.

This crew of suspects includes three women and five men.

LAD Bible reports that the sweep of arrests that rounded up Laura Mojica Romero and the others took place on February 11 in Huatusco de Chicuellar.

A translated statement from the State Attorney’s Office read: “In compliance with the instruction issued by the State Attorney General, Verónica Hernández Giadáns, not to give truce to people who seriously injure Veracruz society, specialised prosecutors attached to the Specialised Unit in Combating Kidnapping ( UECS) obtained eight links to the process against the same number of people, presumably members of a criminal cell dedicated to kidnapping.

The statement on the arrests that included that of Laura Mojica Romero continued: “The capture of Luis Antonio, Raúl, María del Rosario, Ana Martha, Laura, César Enrique, Diego and Jossiel took place this judicial demarcation when specialised personnel in fighting kidnapping implemented an operation to capture those now linked to the process.

“The eight alleged kidnappers were at the disposal of the specialised prosecutor, who, by providing the conclusive evidence against them, obtained from the judicial authority the corresponding process links and the imposition of the corresponding precautionary measures, as well as two months for the complementary investigation.”

The Mexican State Attorney General’s Office insisted that it was committed to fighting “head-on” the “type of criminal behavior” allegedly committed by Laura Mojica Romero and the rest of her criminal cohort.

According to the Daily Mail, Romero hails from San Juan Bautista Tuxtepec in Oaxaca.

Romero, one of three women and five men arrested, was identified only by her first name in a statement released by investigators in the eastern Mexican state of Veracruz.

Mexican beauty queen, 25, is detained and warned she faces 50 years in jail after being accused of being part of a kidnapping gang

In a January 2019 interview with the now-arrested Laura Mojica Romero, the curvaceous 20-something insisted that she was “more than just a pretty face.”

Indeed, she holds a degree in business.

The U.S. Sun notes that she is fluent in English.

She was described at the time as a fluent English speaker and a spokeswoman in the fight against breast cancer and leukaemia.

What is Clubhouse? – The New York Times