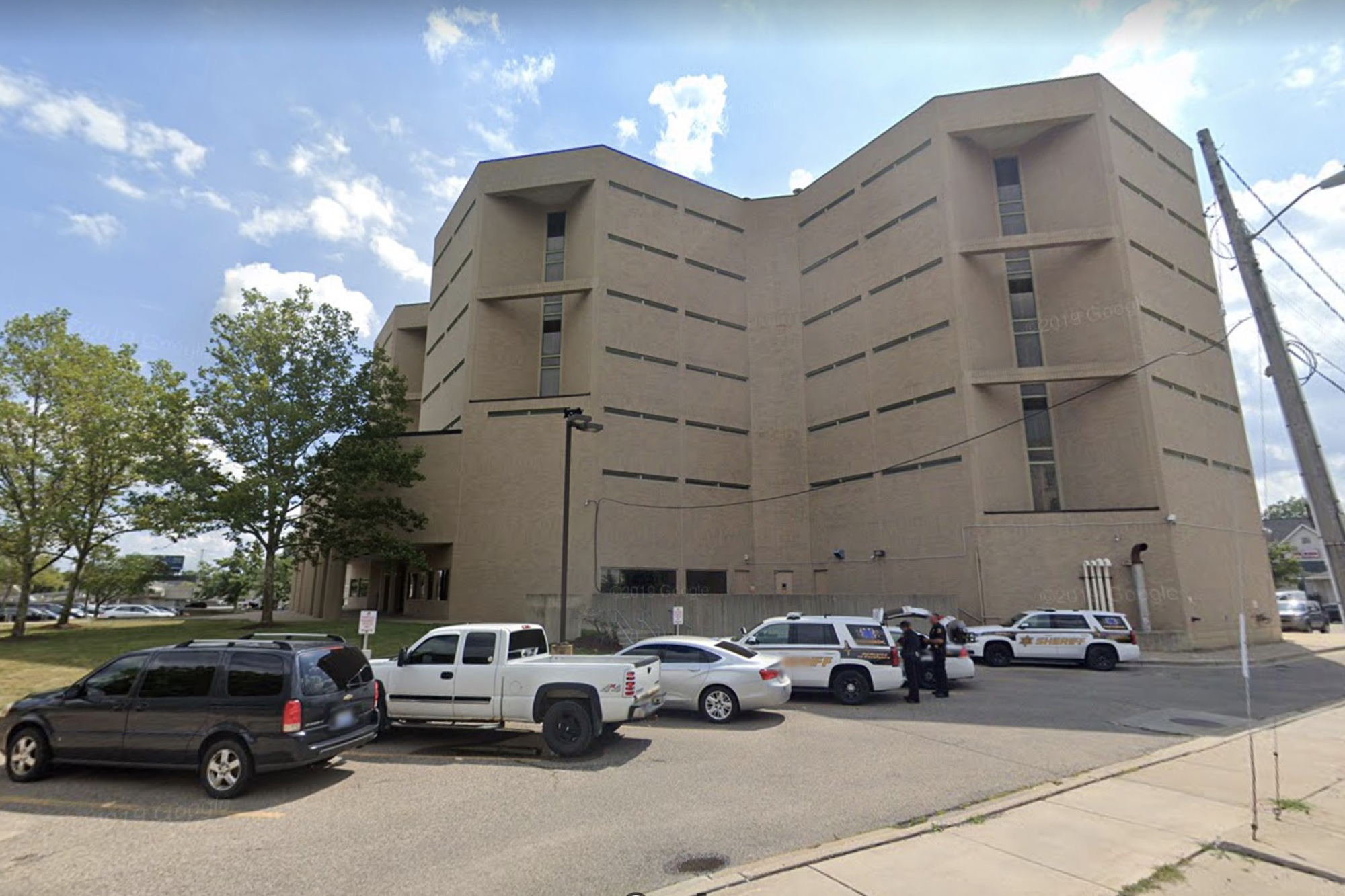 A Michigan man armed with a knife broke into his ex-girlfriend’s house on Valentine’s Day — and was fatally stabbed during what may have been a “jealousy”-fueled attack, authorities said.

Johnathon Skaggs, 25, allegedly forced his way into the residence in Burton with three others armed with knives around 1 a.m. Sunday, news station WNEM reported.

The group then began stabbing and hitting his ex and her new boyfriend, authorities said.

“The homeowners were able to defend themselves, and Johnathon was stabbed multiple times in the chest area,” Burton Police Chief Brian Ross told the outlet.

As the assailants attempted to flee, Skaggs collapsed and died, police said.

The other suspects were able to get away in a vehicle, but police tracked them down.

Police said jealously may have played a role in the attack.

“It’s a devastating thing to happen. [Skaggs] had one thing on his mind. They broke in the house and they, what they did, he paid the price for it,” Ross told the outlet.

Potential for New Coronaviruses May Be Greater Than Known

Century 21 to reopen in South Korea later this year

Century 21 to reopen in South Korea later this year