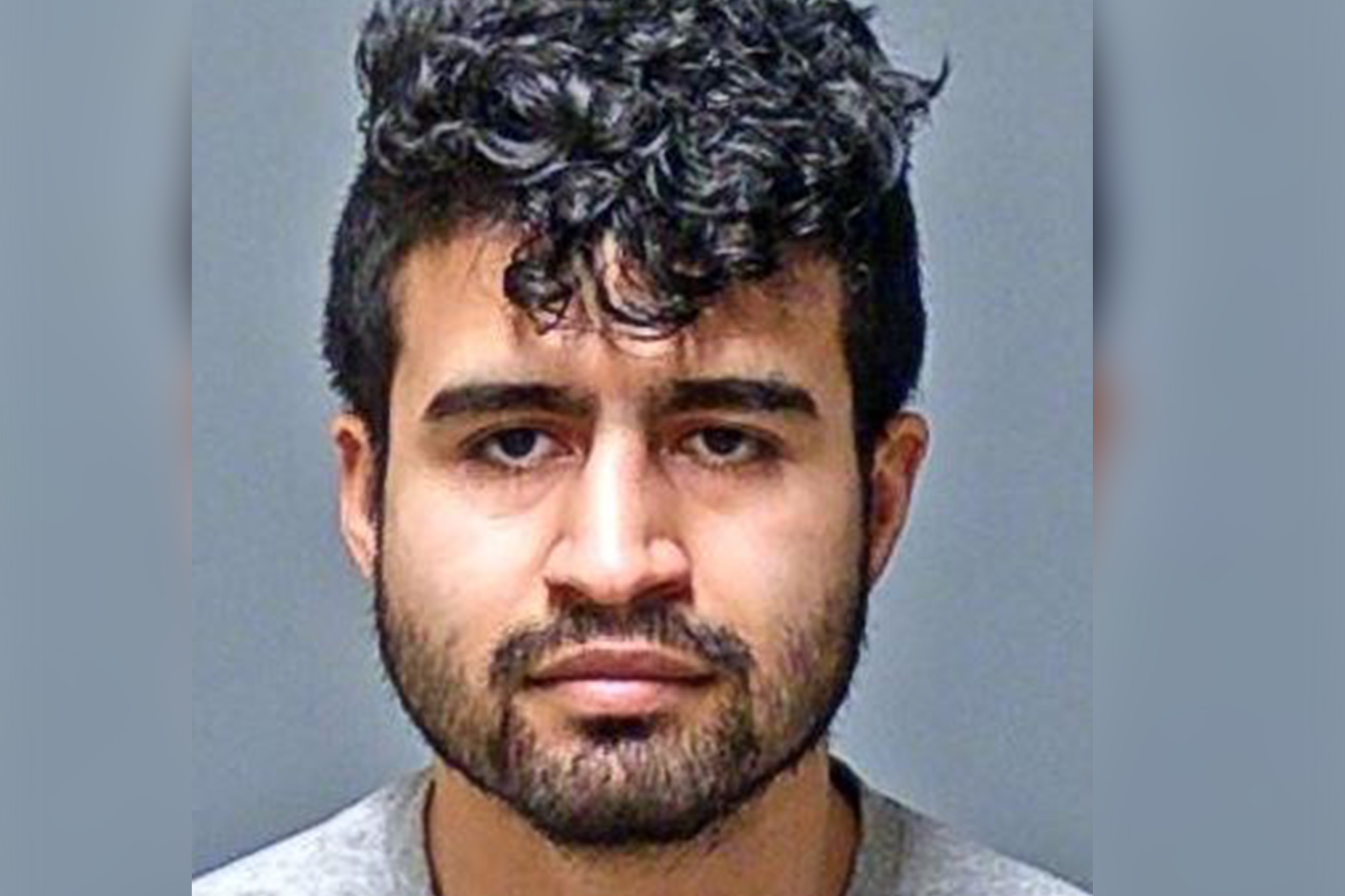 A New Hampshire man is accused of leaving severed rabbit heads on top of a woman’s car — after telling her he had “a surprise” for her, according to reports.

Estevan Hincapie, 24, surrendered to authorities Wednesday in the gruesome incident, and is facing three counts of criminal threatening and two counts of cruelty to animals, Manchester police said on Facebook.

Cops said the alleged victim called police on Dec. 29 to report that Hincapie was sending her threatening text messages and told her he left her “a surprise” outside, the Union Leader said.

The woman said she later found two severed rabbit heads on her car, the Leader said.

It wasn’t immediately clear how the pair know each other.

Police said the investigation is continuing.