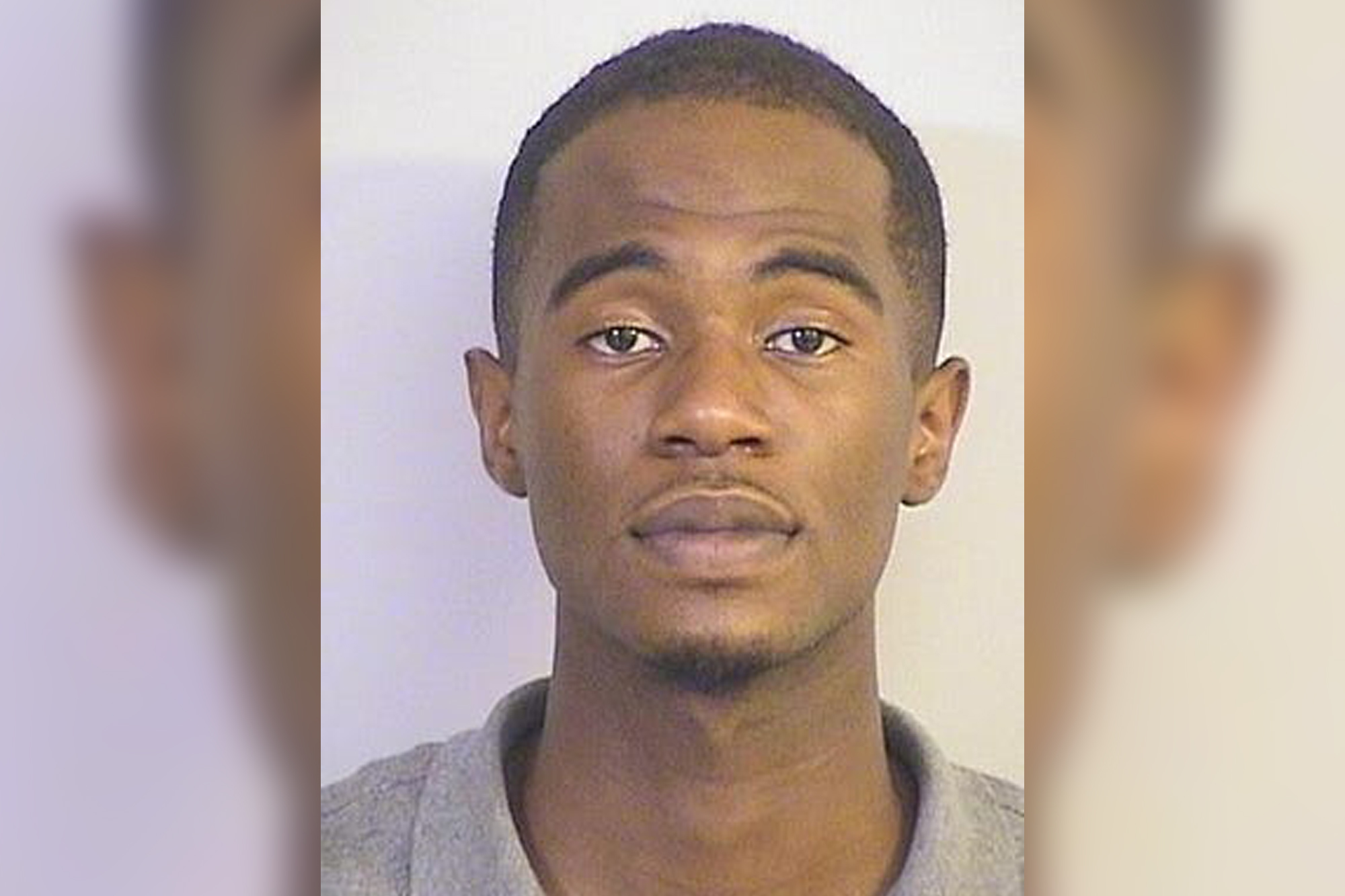 An Alabama man is accused of intentionally striking his pregnant wife with a car, authorities said.

Witnesses told police that they had seen Johnson’s wife jump out of the vehicle and run before he made a U-turn and hit her near the Interstate 359 overpass at 15th St.

The 23-year-old woman, who was pregnant with Johnson’s child, was taken to a local hospital for treatment for non-life-threatening injuries, the Tuscaloosa News reported.

Police said they had no information about the condition of the unborn child.

Johnson was booked at Tuscaloosa County Jail, where he’s behind held on a $180,000 bond, authorities said.

Fake Amazon reviews are being sold in bulk online

Fake Amazon reviews are being sold in bulk online