by Online Editor
in Featured
0 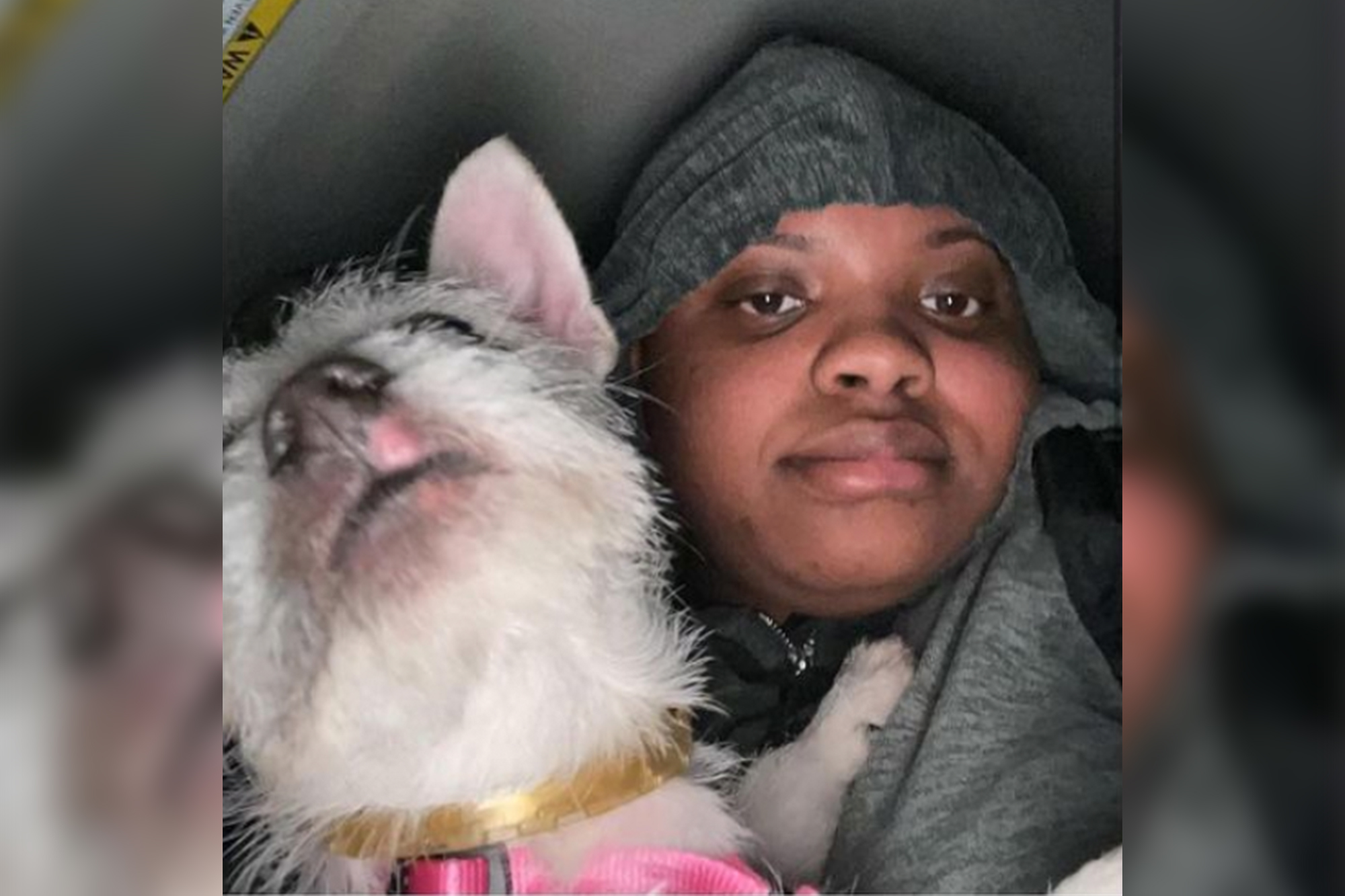 A social media influencer was arrested in Georgia for allegedly abusing her puppy in a sick scheme to gain more followers.

Several people called 911 to report that Brittany Johnson, 20, was harming her 6-month-old Jack Russell terrier and streaming it on Instagram Live, the Atlanta Journal-Constitution reported Monday.

Johnson allegedly “makes statements on her social media about harming or killing her dog to gain more followers,” according to a police report obtained by the newspaper.

Tipsters also provided cops with videos of Johnson kicking and choking the pup, the report stated.

Johnson — who is known as “Lovely Peaches” on Instagram, where she has more than 147,000 followers — allegedly admitted to spraying perfume in the dog’s eyes, cops said.

She signed over custody of the pooch to animal services in Dekalb County before she was arrested on Jan. 22, the report said.

Johnson, of Louisiana, has been charged with cruelty to animals but was later released on $2,500 bond.

She’s also barred from owning or caring for any animals until her case concludes.