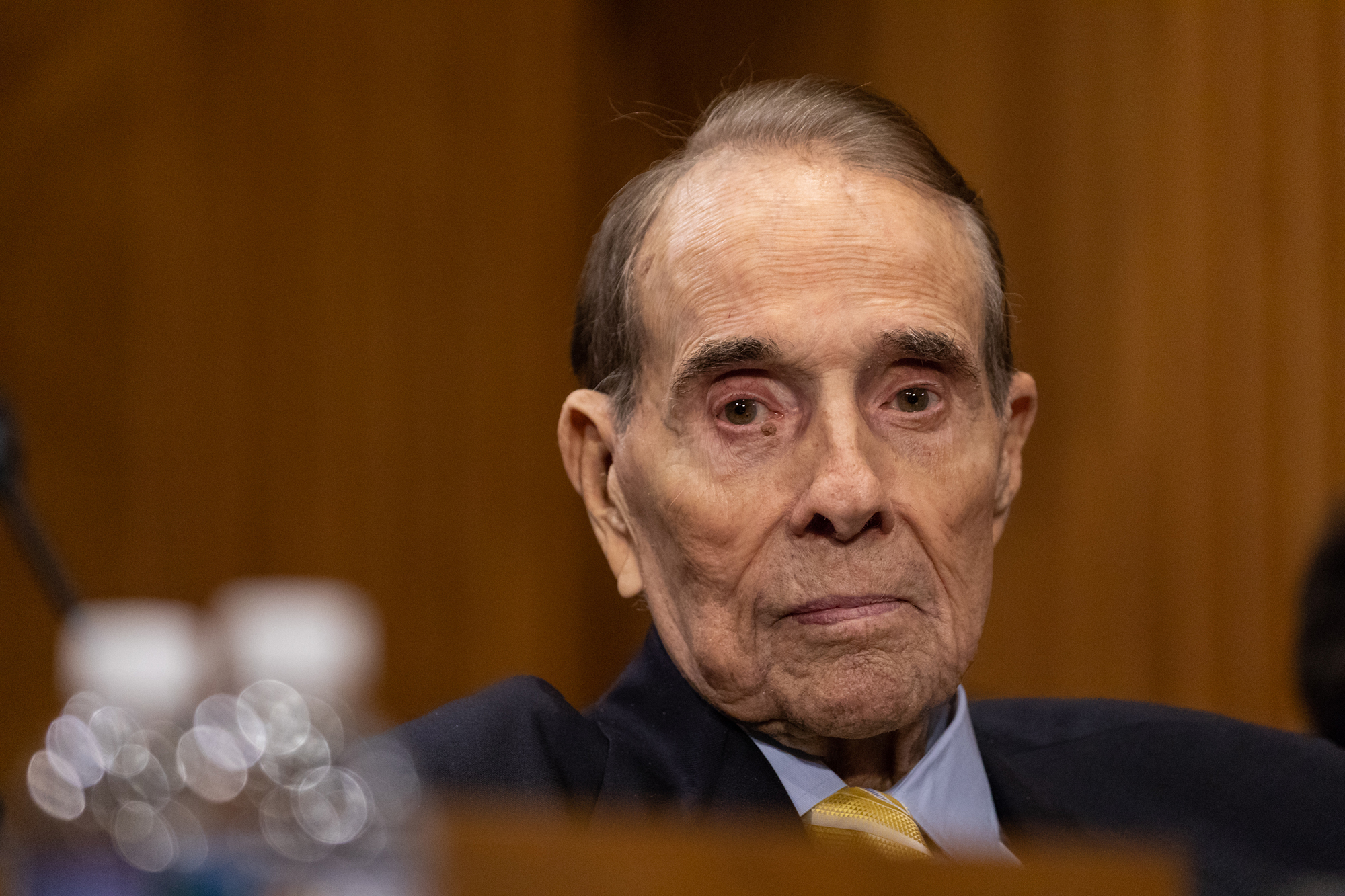 “Recently, I was diagnosed with stage four lung cancer. My first treatment will begin on Monday,” Dole said on Twitter.

“While I certainly have some hurdles ahead, I also know that I join millions of Americans who face significant health challenges of their own,” he added.

Dole represented Kansas in the US Senate from 1969 to 1996. He was the GOP leader during the final 11 years of his tenure.

In the early 1980s, Dole chaired the Senate Finance Committee, which helps guide US tax, trade and health policy.

He also was the Republican presidential nominee in the 1996 election, which he soundly lost to President Bill Clinton, who won 49.2 percent of the vote to Dole’s 40.7 percent.

Dole, who was the vice presidential nominee in the 1976 election, suffered serious wounds in Italy during World War II that resulted in a long hospitalization.

Over 160 Confederate Symbols Were Removed in 2020, Group Says

Alabama to Open Vaccination to People 16 and Older