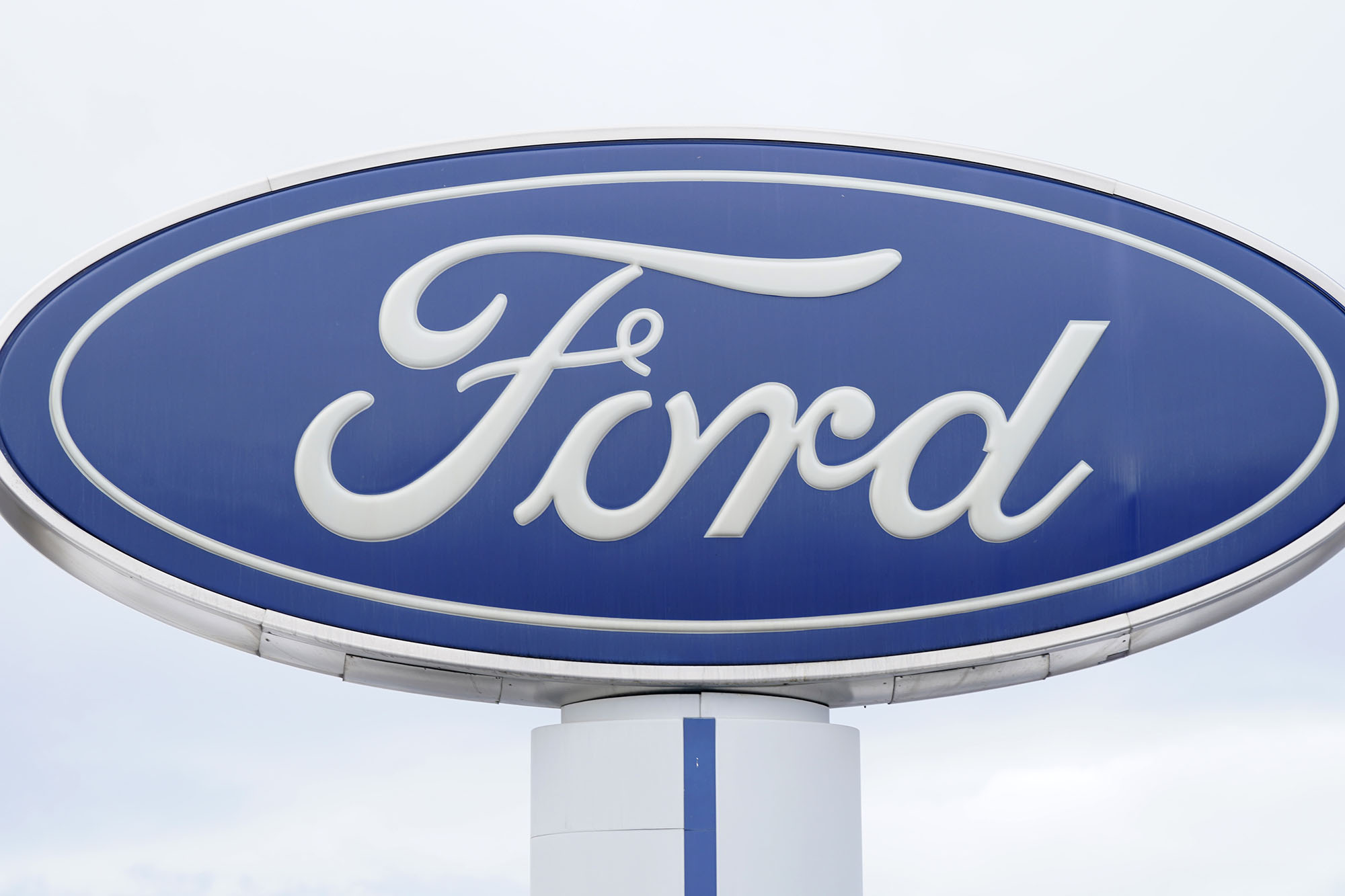 Ford is recalling more than 150,000 vehicles in North America, after losing track of faulty air bags that can explode and hurl shrapnel. The recalls are part of a massive worldwide fallout from the dangerous devices.

The motor company said it cannot locate 45 obsolete Takata air bags that may have been installed on older Ranger pickup trucks, so it is pulling 153,000 Rangers from 2004 to 2006 to check for them.

In a second smaller recall, Ford identified about 1,100 other vehicles that may have gotten the dangerous air bags in collision repairs.

Owners of the affected vehicles will be notified next month to bring their cars or trucks to the dealership for inspections and possible air bag replacements.

Ford said the faulty air bags in question have not led to any crashes or injuries, and it’s checking the vehicles at the request of the U.S. National Highway Traffic Safety Administration.

The dangerous devices contain the volatile chemical ammonium nitrate, which creates a small explosion to inflate the air bags in a collision. However, the chemical can deteriorate in high heat and humidity, causing the metal canister that encases it to explode.

The problem caused the largest series of auto recalls in history, with at least 67 million inflators recalled by 19 automakers domestically, and 100 million recalls worldwide.

Republicans willing to break from party to follow Trump: poll