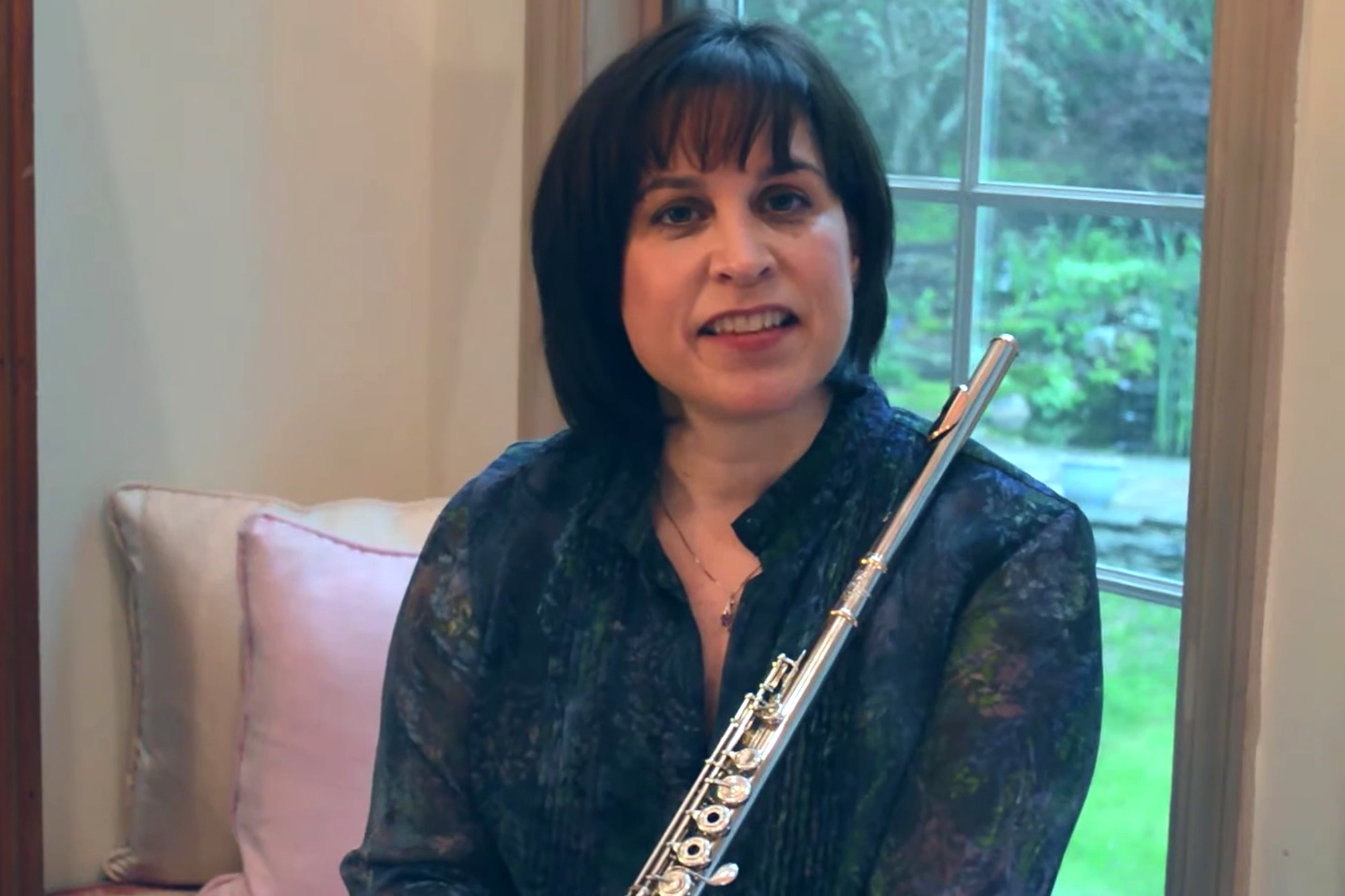 The Baltimore Symphony Orchestra publicly admonished its principal flutist for her conspiracy-laden social media posts about COVID-19 and fraud in November’s presidential election.

The orchestra tweeted Saturday that it does not condone the “words or sentiments” expressed in the posts on the personal social media accounts of flutist Emily Skala.

“Ms. Skala does not speak for the BSO, nor do her statements reflect the core values or code of conduct grounded in humanity and respect,” orchestra officials announced.

The orchestra released the statement after being alerted to Skala’s posts by other social media users, BSO’s president and CEO told the Baltimore Sun, which first reported the public rebuke Tuesday.

“The BSO-musician relationship is different from that of a typical employer-employee; and, we have been partnering with our musician representatives to great success and will continue to do so in our recommitment to the critical work of diversity, equity and inclusion,” Peter Kjome told the Sun.

Kjome declined to indicate whether Skala would face any disciplinary action for her posts, saying it was an internal personnel matter.

Skala had previously claimed on Facebook that the coronavirus was “created in a lab” at the University of North Carolina before being sold to another laboratory in Wuhan, China, the Sun reported.

That unfounded claim espoused by some far-right media outlets was no longer visible on Skala’s Facebook profile Wednesday. Her most recent post – about a National Audubon Society fundraiser — was from December 2019.

Facebook had flagged Skala’s posts for containing false information. The Sun reported she had also questioned the results of the presidential election, but those debunked claims were no longer visible or had been deleted as of Wednesday.

Reached for comment Wednesday, Skala told The Post she’s not the only musician in the orchestra who espouses viewpoints seen by some as being rooted in conspiracy theories.

Skala said she adheres to the orchestra’s coronavirus protocols and wears a mask, as well as staying a safe distance away from others. She does not, however, accept President Joe Biden as the authentic winner of November’s election.

“Absolutely not,” she said. “[And] I am not a conspiracy theorist. To use that word that word so indiscriminately is disrespectful to our critical thinkers and shuts down everyone from doing the same. I’m definitely being unfairly labeled for my views.”

Skala told the Sun Tuesday she didn’t mean to offend anyone.

Skala tweeted a quote Wednesday suggesting that people be open to new beliefs that can be outside their comfort zone.

Skala previously shared a link on Twitter claiming the “mask thing is a sinister fraud” and that doctors and nurses doling out the COVID-19 vaccine would ultimately be “tried as war criminals.”

She also retweeted a link from prominent anti-vaxxer Robert F. Kennedy Jr. indicating that the Centers for Disease Control and Prevention was looking into the death of a 36-year-old Tennessee doctor who reportedly died after getting his second COVID-19 shot.

She also retweeted a link from prominent anti-vaxxer Robert F. Kennedy Jr. indicating that the Centers for Disease Control and Prevention was looking into the death of a 36-year-old Tennessee doctor who reportedly died after getting his second COVID-19 shot.

Steelers sound ready to move on from Ben Roethlisberger

After harsh criticism, Israel says it will vaccinate Palestinians who hold work permits.

Everything we know about coronavirus variants in NYC